Coimbatore: The government of Tamil Nadu on Tuesday signed 59 memoranda of understanding for projects worth Rs 35,208 crore in various sectors, including aerospace and defense, which are expected to create employment opportunities for 76 795 people.

A total of 82 initiatives, comprising 59 memoranda of understanding and 13 other projects for which the first stones have been laid and 10 commercial production launches in state-owned enterprises, represent a total investment of Rs 52,549 crore, said the government.

In total, these initiatives provide employment opportunities to 92,420 people, the government said in an official statement, adding that the projects are spread across various regions of the state and cover 22 districts.

During an investment conclave chaired by Chief Minister MK Stalin here, memoranda of understanding were exchanged for projects worth Rs 485 crore in the aerospace and defense sectors, which include the manufacture of spare parts and the establishment of an aviation training institute in Salem.

Fifty-two other projects, with a cumulative value of Rs 34,723 crore, include data centers from companies like Adani Enterprises and Larsen and Tourbro. Electric vehicles, renewable fuels (ethanol), stem cell research were among the other projects.

The CM issued the “TN Fin-Tech Policy 2021”, which includes features such as a “Fin Tech City” in Chennai and unveiled an aerospace and defense handbook for companies involved in the sector.

A memorandum of understanding has been signed between the state-owned TN Industrial Development Corporation (TIDCO) and Dassault Systems to set up a center of excellence for an investment of Rs 212 crore, which aims to help companies in the sector of aerospace and defense fields, including design and research.

These 13 initiatives are spread over Kancheepuram, Ranipet, Chengelpet, Virudhunagar (textiles), Namakkal (spinning) and are expected to provide employment opportunities to 11,681 people.

The Chief Minister inaugurated the commercial production of 10 companies under various projects in different sectors, with a total value of Rs 3,928 crore. Such production units would provide jobs for 3,944 people, the statement said.

He published a table book to mark the culmination of the Coimbatore District Small Industries Association (CODISSIA) Golden Jubilee celebrations. 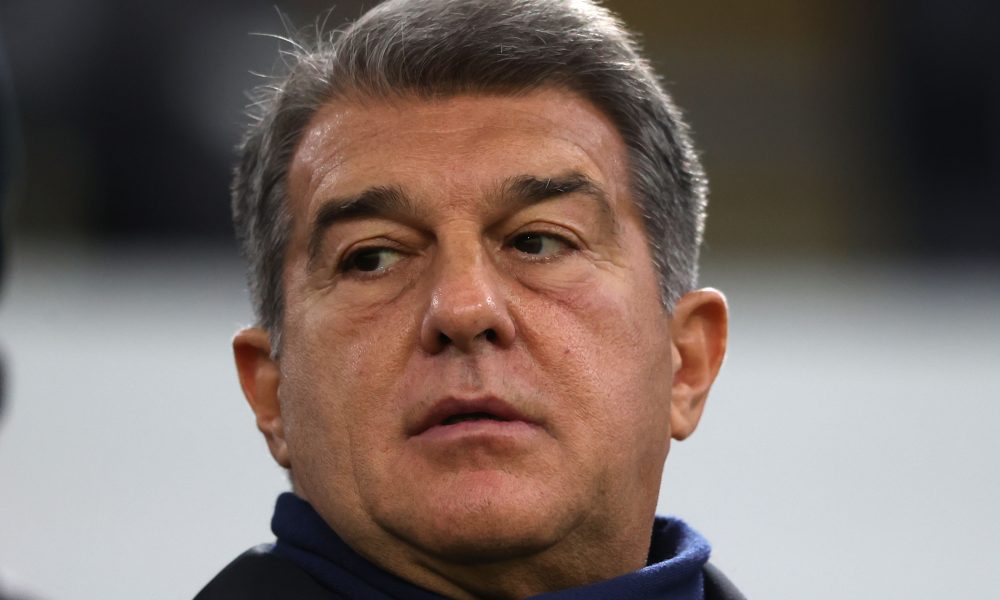