Terry Simmons May 23, 2021 Open Position Comments Off on The Lions’ anger at the Bulls opened the race for the SA Rainbow Cup 25 Views

the PRO14 Rainbow Cup SA is ready for an intriguing finish after the weekend’s results upset the basket of apples.

The Stormers edged the Sharks 25-22 at Kings Park to give the Durbanites their second straight loss, while the Lions beat the Bulls 34-33 at Ellis Park to clinch their first win in the competition.

The Bulls remain at the top of the paper with 15 points, but the Stormers overtook the Sharks in second.

The two coastal formations share 11 points, but the men of the Cape have a better point differential (-2 against -26).

The Lions are three behind on eight log points.

The tournament is now heading into a weeklong hiatus as the Springboks enter the camp to prepare for the British and Irish Lions series, but the final two rounds are sure to add to the excitement.

In the next round, the Bulls host the Stormers on Friday June 4, while the Lions entertain the Sharks in Johannesburg the next day (Saturday June 5).

In the final round (Saturday, June 12), the Stormers host the Lions and the Sharks host the Bulls.

If the Stormers beat the odds and claim a bonus point victory in Pretoria – and thus prevent the Bulls from getting a losing bonus point – they will enter the final round at the top of the standings.

But a win for Jake White’s charges would put them on course to finish in the lead, though the Sharks will want to have their say in their last two encounters as well.

The team that tops the standings will have the added advantage of competing in the Rainbow Cup “North v South” final, which is scheduled to take place on June 19th.

Previous Top 25 quarterbacks heading into 2021 NFL season
Next Where will bitcoin prices go? 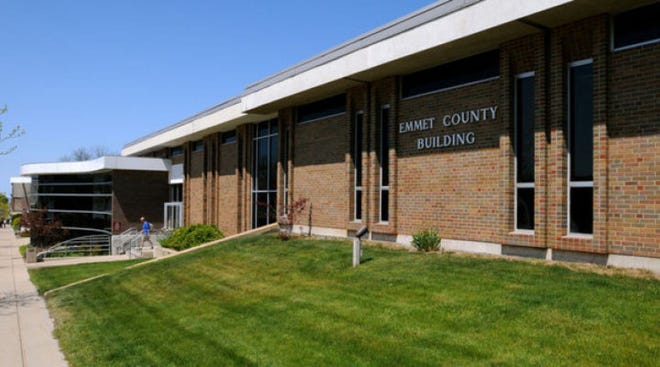