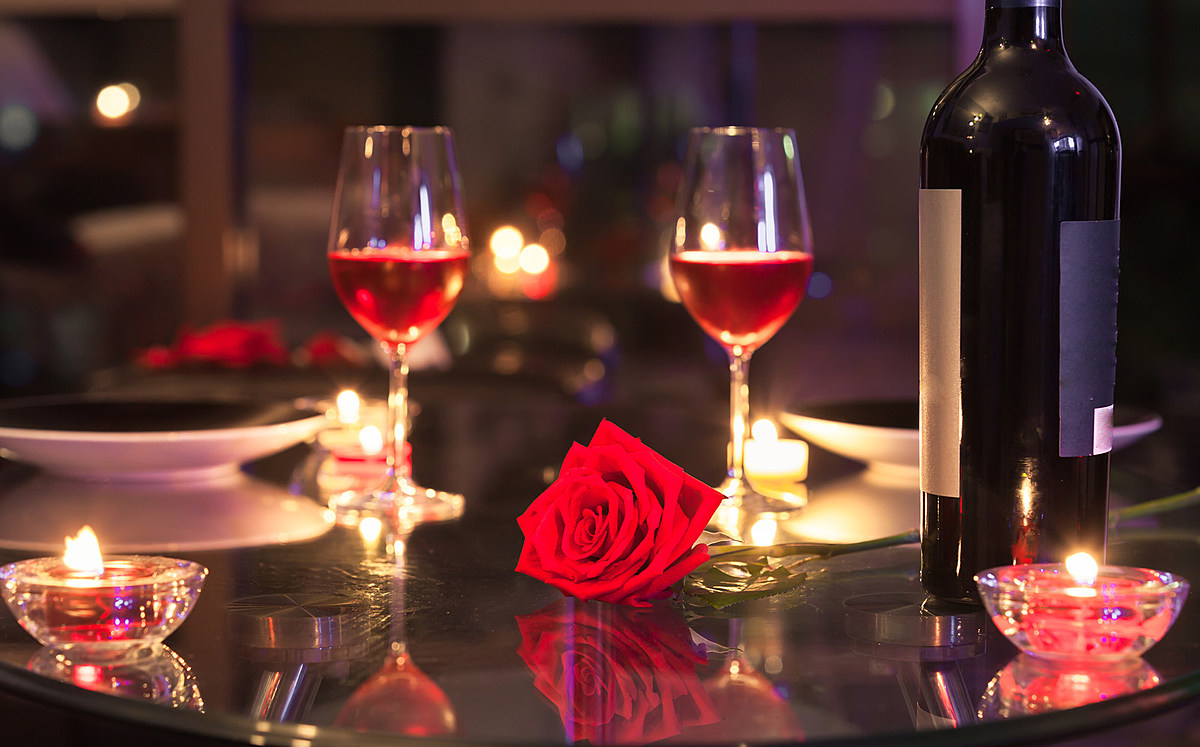 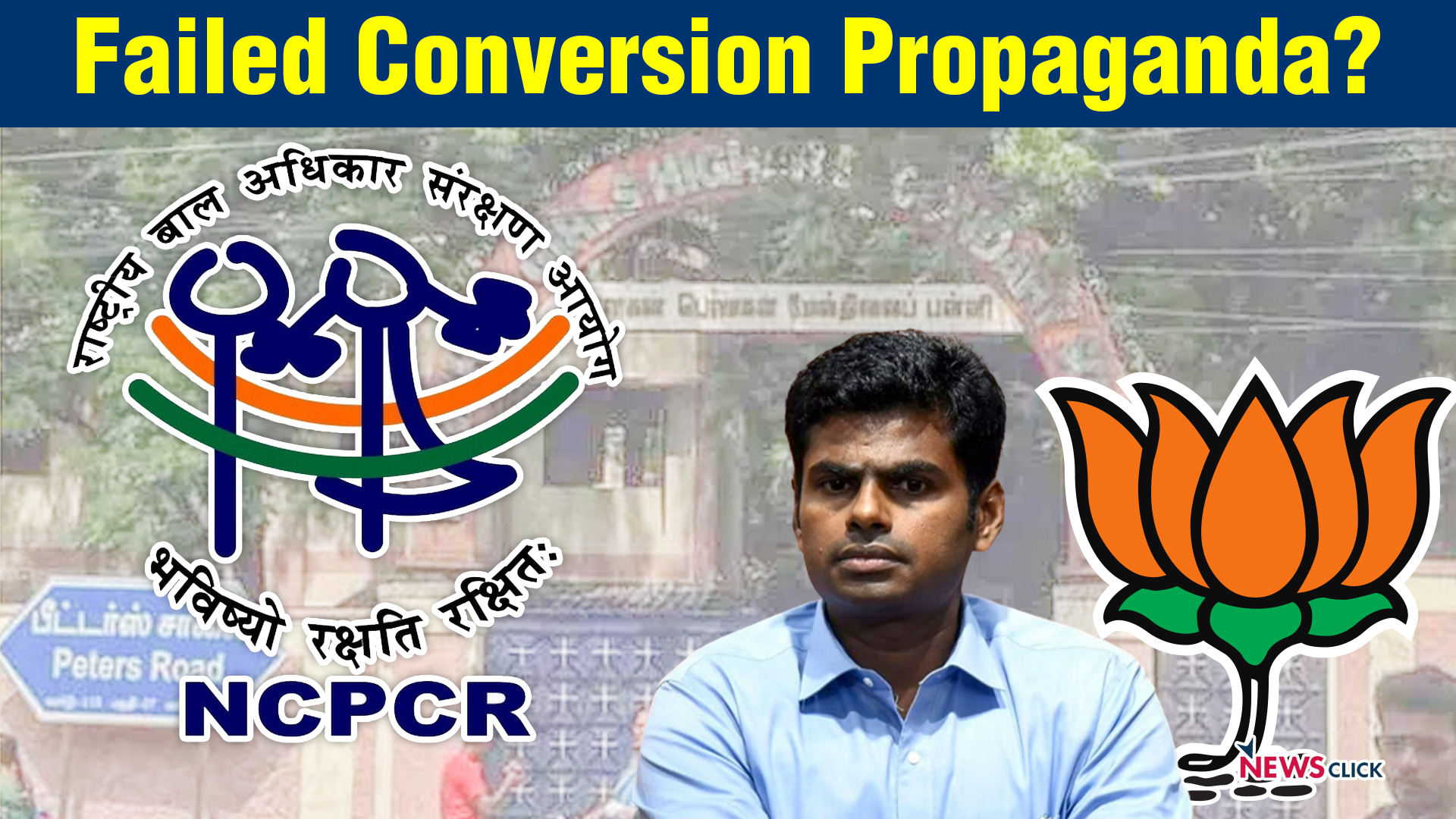 Over the past few months or so, the Minister of Telecommunications and Information and Technology, Ashwini Vaishnaw, has shown great courage in stepping in for the industry whenever necessary. Whether it’s the rescue of Idea-Vodafone or the withdrawal of the data protection bill.

The Minister, who has both bureaucratic and corporate experience, has been sensitive to industry issues since taking office nearly 13 months ago.

However, one industry that desperately needs the attention of Vaishnaw, along with his dynamic counterpart Anurag Thakur in the Ministry of Information and Broadcasting, is India’s struggling broadcasting sector.

The growing concern of the broadcast industry right now is a sharp drop in overall television viewership and an even steeper drop in pay-TV subscriptions.

In its latest report for the January-March quarter, the Telecom Regulatory Authority of India (TRAI) said that Pay DTH lost 1.6 million subscribers, the biggest decline ever in its history in a quarter. .

Four months later, the conversation around the cord-cutting has escalated further, with broadcasters estimating that around one million subscribers are dropping their linear TV connections each month. Whether these viewers are migrating to OTT or Freedish, or relying on YouTube for their daily dose of entertainment, is a discussion in its own right.

The report makes a very simple point – the television consumer has no choice.

Nearly three and a half years since the first implementation of NTO, there seems to be no sign of settling the dust in sight.

Three and a half years is an important period in the service industry and it is considered the standard gestation period for a business to become profitable or break even. On the other hand, no stakeholder, including the consumer, is able to claim any benefit from NTO even after three years.

The BIF-CUTS report highlights the shortcomings of the NTO concept even at the starting point which is the network capacity charge.

At present, consumers start with a basic package of 200 channels for Rs 130 + GST ​​(Rs 153), unless they opt out explicitly by telling their distributor. TRAI explained this concept in a 2017 note:

“The Authority further noted that in the Phase III and Phase IV areas, a large number of smaller MSOs (multiple system operators) provide services that have smaller networks and cater to a small number of customers. subscribers. In order to protect the interests of these MSOs, an amount of Rs 130/- has been prescribed for the network capacity charge for the capacity of the initial hundred channels. In order to give flexibility to TV channel distributors and protect the interests of customers/viewers, the ceiling of Rs. 130/- has been prescribed. TV channel distributors are free to set the network capacity charge below this cap,” reads paragraph 81 of the explanatory memorandum to the 2017 Tariff Order issued by TRAI.

Apart from the mandatory DD channels which must be streamed in the basic pack, the free (FTA) channels included in this 100 or 200 pack are decided by MSOs, earning them huge revenue from the channels who want to be part of the basic package.

The consumer pays the NCF for the channels chosen by the MSOs. This is completely contrary to the fundamental purpose of the ordinance – to keep consumer choice supreme.

TRAI is the regulator of the telecommunications sector that has this concept of the basic price of a postpaid connection.

Time and again, the NCF has been called a telecom-inspired result without considering the huge investment gap in the two services. Although the two services are not creative, investment from the telecommunications sector is constant while the cable sector is largely a one-time investment. This is evident in the gestation period of both sectors. While telecoms have a gestation period of more than 10 years, it is between 2 and 3 years for cable operators.

“Once the cable companies recoup their investment in 2-3 years, they can keep upgrading it and they charge for it anyway. So why is the broadcast industry forced to follow telecommunications rules? How does 50 free text messages compare to 100 free channels? One is only a service and the TSPs do not decide the content of the SMS. While the MSOs decide what free content a TV consumer will get against the NCF,” said the broadcaster veteran quoted above.

He added: “Limiting the number of FTAs ​​under the NCF is beyond logic. When there are no bandwidth issues after DAS, what was the concept behind the 100 or 200 channel limit? What would a consumer do if he had to watch more free-to-air channels? Everything has been done to keep transport and placement income flowing in for MSOs allowing double income for the same thing. Why shouldn’t a consumer feel cheated and quit the subscription? I only wish that the current exemption had a broad vision in order to ensure the growth of the broadcasting sector.

“If consumer choice were supreme, everything from the NCF to the various conditions on bunch formations to discounts defies the logic of ‘consumer choice’. TRAI must hit the reset button before it does. be too late,” said one political pundit.

“OTT is an upper-middle-class phenomenon whose content consumption is shifting from linear TV to connected TV. It’s more a matter of choice. Of course, TRAI didn’t mean that by consumer choice. That said, there is enough room for television to grow, including pay-TV, and an affordable regime can only attract more and more measurable consumers. Remember that DD Freedish is not measurable in terms of absolute number of subscribers. Either way, 40 or 43 million subscribers are claimed for DD Freedish, that’s just an estimate,” an industry watcher said.