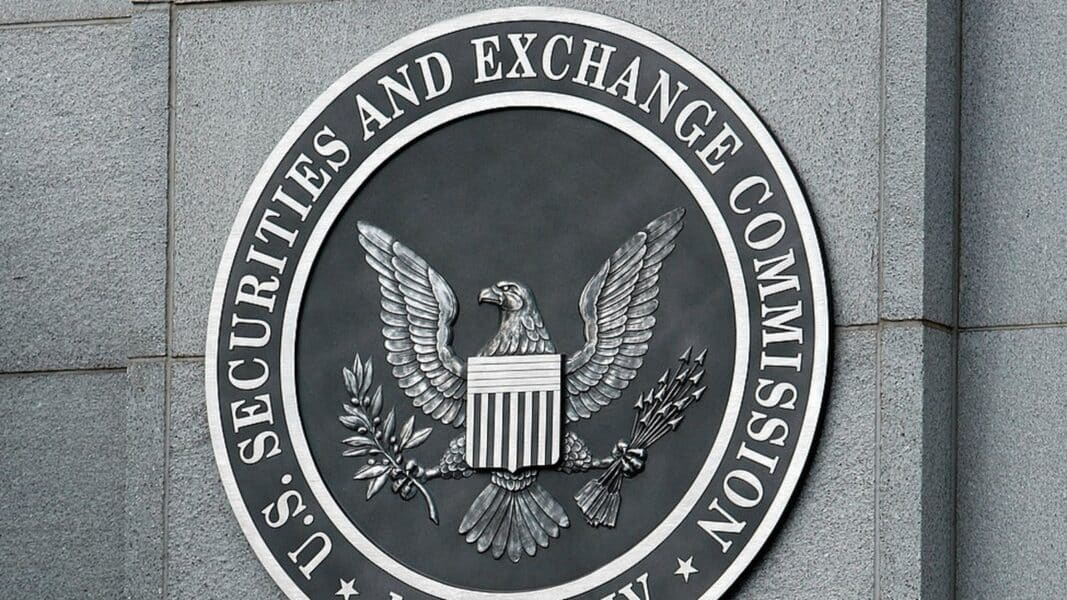 After raising questions about the benefits India is getting from the Free Trade Agreements (FTAs) it has signed and choosing to withdraw from the Comprehensive Regional Economic Partnership (RCEP) trade agreement, the Minister of Union Trade has suggested in its recent comments that the government reorient its foreign trade policy. Speaking to the export promotion boards on Thursday, Piyush Goyal announced that the government was working on “early harvest” agreements – precursors to free trade agreements (FTAs) in which tariff barriers are lowered on a limited set of goods – with Australia and the United Kingdom. While a trade deal with the United States is unlikely to materialize in the short term, there is “positive momentum” for signing trade deals with the EU and GCC countries. Gulf), said the minister. The successful completion of these agreements would indicate an adoption of freer trade and an abandonment of the protectionist impulses that seem to have guided recent government policies.

The series of tariff increases since 2014 have marked a sharp reversal of the decades-long policy of lowering tariff barriers. Coupled with Atmanirbharta’s advocacy, this seemed to suggest that the country was turning its back on the huge benefits flowing from free trade. In this context, the Minister’s comments that India must also open up its markets and be able to compete are indeed welcome. After all, raising tariffs to protect domestic industry only opens up the space for lobbying for additional protection, leading to ineffective results.

Given the current economic environment, a reassessment of trade policy is required. As private consumption and investment are expected to remain low, and the government’s ability to support the economy during this period is limited, exports can be an important engine of growth, especially when global growth is sluggish. the rise. India is already benefiting from this recovery in world trade. The country’s overall exports (goods and services) in the first four months of the current fiscal year amounted to $ 204.97 billion, up 47.87% from the same period last year and 15.35% compared to the previous year. You have to move quickly to seize this opportunity. The government recently announced the rates under its Export Duty and Tax Remission (RoDTEP) to reimburse exporters for duties paid throughout the supply chain, making exports zero-rated. While some have expressed disappointment with both the rates and the exclusion of certain sectors, the broader policy direction should be to integrate into global value chains, to boost export competitiveness. 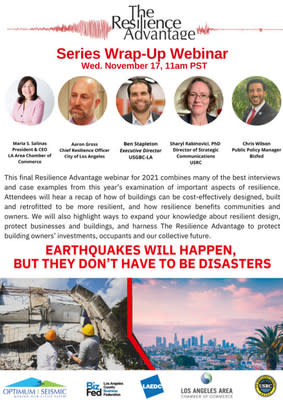